GM has recalled the following cars due to defective ignition switches: 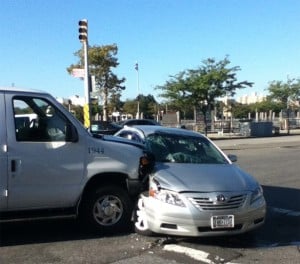 More than 9.4 million cars have been recalled so far. It is possible that GM may recall additional models soon. We will continue to update this list as more are announced. This GM faulty ignition switch issue is not going away and millions have been affected. You may even be driving a recalled vehicle right now!

Call us today for a free consultation with our GM Recall lawyers. We will evaluate your case and get you started with the recovery process for you or your loved one’s injuries or wrongful death.