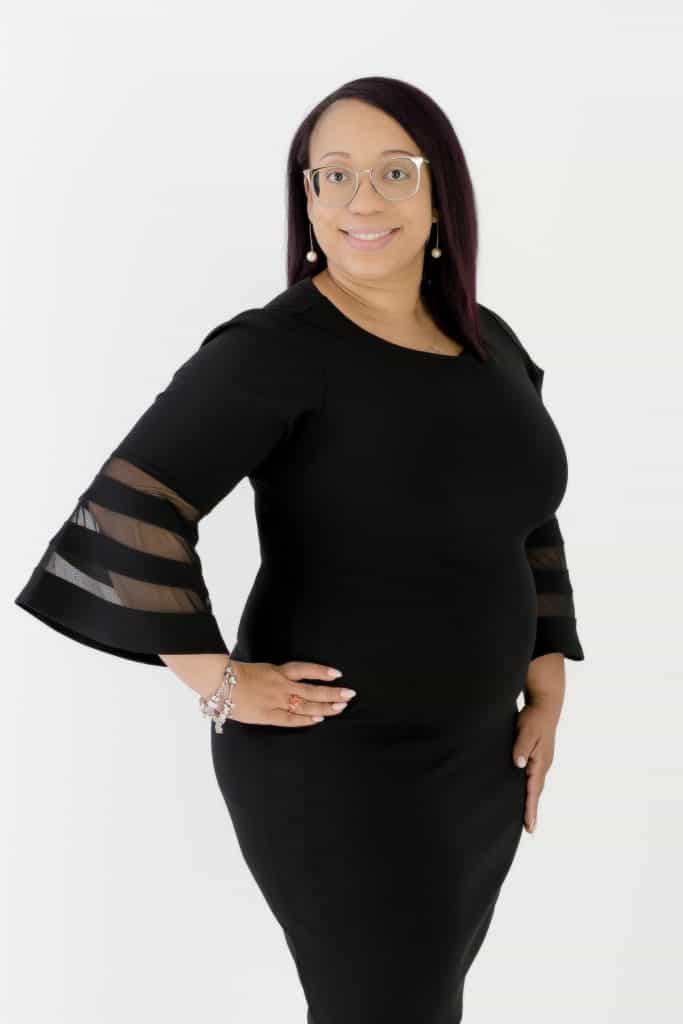 Ms. Crawford was born in Alabama and raised in South Carolina where she has called Horry County home for the past two decades. A zealous advocate with a love of the law, Sharde’ is committed to providing client centered exceptional legal representation to the members of the community where she was raised. In her free time, Ms. Crawford enjoys spending time with her family and traveling.