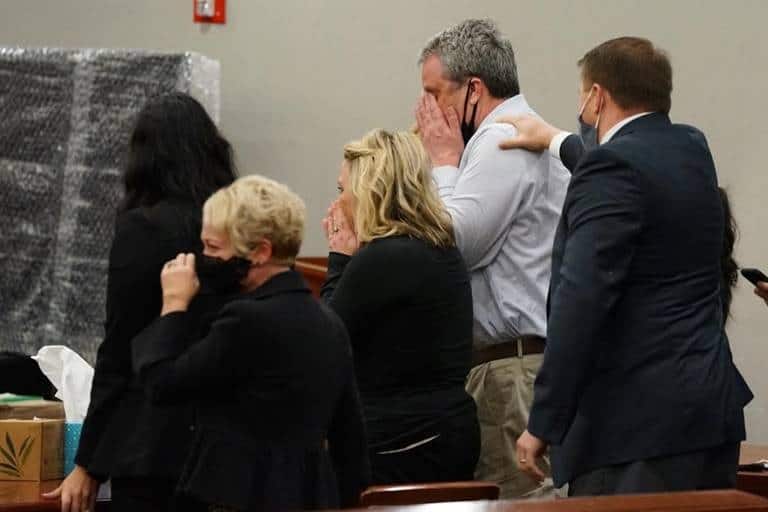 Mere weeks ago, on October 29, 2020, over 20 years since being arrested for murdering a Horry County woman, Gary Bennett was released from prison and found not guilty of all charges. With Judge G. Thomas Cooper presiding from Camden, South Carolina, the verdict came from a Horry County jury based on arguments during Bennett’s retrial for his acquittal and exoneration. The decision was in response to unearthed witness perjury and false accusations, official misconduct, and lack of DNA and physical evidence tying Bennett to the crime. The full case file can be seen online at the Horry County 15th Judicial Circuit Public Index via The State of South Carolina v. Gary Wayne Bennett.

Bennett was initially indicated as a suspect in the May 23, 2000 murder of 43-year-old Eva Marie Martin near Myrtle Beach, South Carolina. While Bennett had immediately cooperated and provided the authorities with witness statements and forensic evidence for his whereabouts at the time of the crime, his initial legal defense team did not pursue those leads on his behalf. Due to a series of gross missteps, perjury, and official misconduct, which can be read in full at ABC15 News’ article here, these exonerating bodies of evidence were never allowed to be presented for Bennett’s primary defense.

Over the years, Bennett wrote hundreds of letters to various innocence projects, the media, and lawyers protesting his innocence and seeking help. In 2017, The Lovely Law Firm took on Bennett’s case pro bono. Their criminal defense law firm in Myrtle Beach consisted of lawyers from across the state including Amy Lawrence, Justin Lovely, Sarah Austin, Aimee Zmroczek, and Kristie McAuley. They began re-investigating the case and almost immediately saw clear paths to proving Bennett’s innocence. As Amy Lawrence expressed at Bennett’s victory, “This is why we go to law school. These are the cases you go to law school for — to help people!”

Bennett and his new defense team were able to prove the existence of instrumental and highly sought-after audio and video recordings of the Police Department’s initial investigation that the prosecution had claimed didn’t exist for many years. During the preceding trial against Bennett, prosecutors had used “original” recordings that were, in fact, edited and highly-selected portions of their complete interviews that withheld critical confessions and evidence. These tapes included Bennett’s co-defendant, Andrew Lindsay, confessing to his then-wife, a police officer’s daughter in the Police Department’s interview room. Hidden from public-awareness all these years, the recordings also inadvertently filmed Linsday and his then-wife engaging in sexual intercourse from inside the interview room. Bennett’s new defense team interviewed Detective Partin, who was a narcotics detective, and had set up the recording equipment with lead investigator, Detective Merrit. Partin explained that he set up the recording equipment for Merritt on the day Lindsay was first questioned at the police department and admitted that the “original” tapes did not capture everything that occurred that day.

In addition to discovering a recorded confession and official misconduct, the victim’s prior neighbors and coworkers also confirmed their past statements made to investigators stating that Bennett was not at the scene of the crime when he was accused of being there. These elements, along with others and new DNA testing proved Bennett had not been at the scene and was innocent, leading to the reversal in late-October.

Amy Lawrence, Bennett’s lead criminal defense attorney, said that this case has made her question the justice system, as Bennett lost two-decades of his life, and his mother’s passing, while behind bars. “He’s not a bad person. That’s what everyone needs to realize,” she said. Since securing his freedom, Bennett said his first plans are, “I just really want to go look at all the trees in Conway. They’re so majestic. They’re so amazing!” 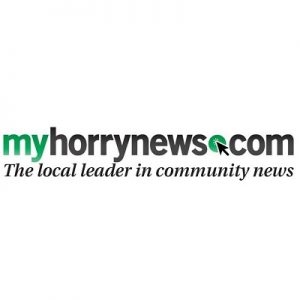 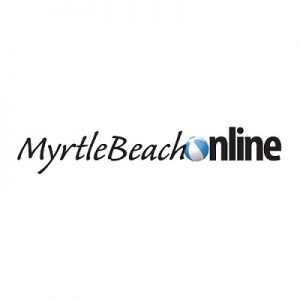 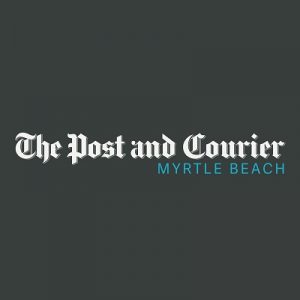 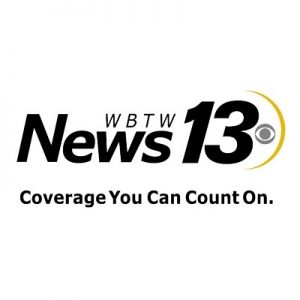 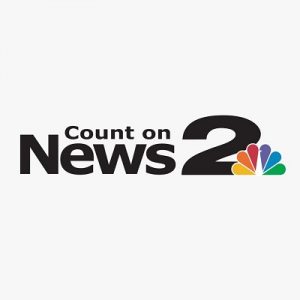 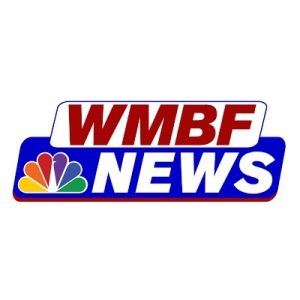