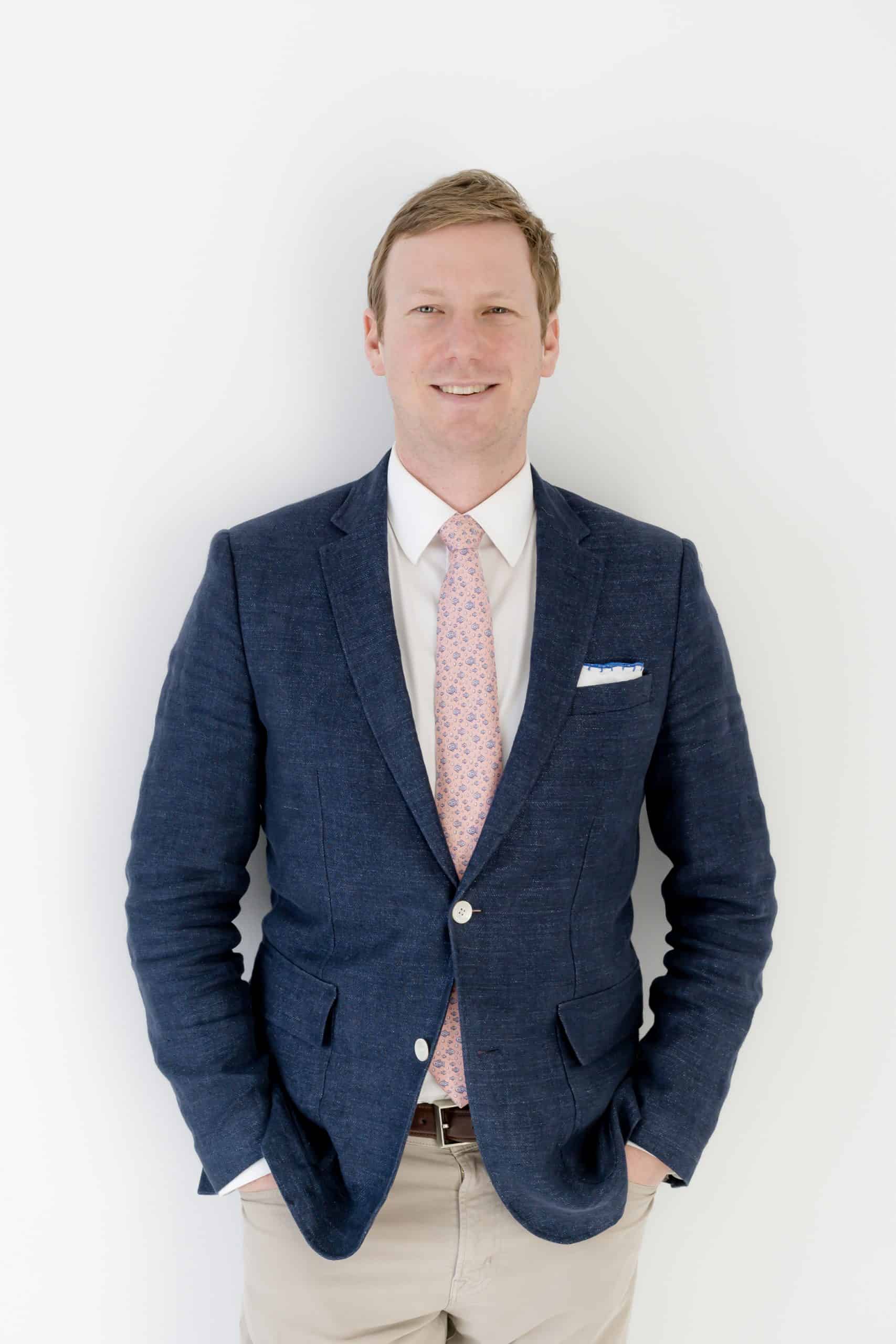 John Paul is an associate in the Lovely Law Firm’s Mount Pleasant, South Carolina office. He received two separate B.S. degrees in Marketing and Finance from Clemson University in 2011. After graduating from Clemson University, Mr. Simkovich attended the University of South Carolina School of Law where he completed his Juris Doctor in 2014. While in law school, Mr. Simkovich served as an Executive Articles Editor for the American Bar Association’s Real Property, Trust & Estate Law Journal. In addition, Mr. Simkovich was the recipient of the CALI Excellence for the Future Awards in Legal Writing and Evidence, which is an award given to the student with the highest grade in the class. Further, while in law school, Mr. Simkovich was one of ten students selected to receive the Outstanding Service Award for outstanding pro bono service to members of the community.

After spending years defending large insurance companies, Mr. Simkovich pursued his desire to represent plaintiffs rather than insurance companies and joined the Lovely Law Firm in March of 2021. Mr. Simkovich’s extensive prior experience with multiple defense firms provides him with unique insight and knowledge into how insurance carriers approach and evaluate lawsuits filed against their insureds. He draws on this invaluable experience to reach the absolute best outcomes for his clients who have been injured through no fault of their own or injured on the job.

Mr. Simkovich is a native of Mount Pleasant, SC. He is very active in Big Brothers, Big Sisters of the Lowcountry, where he serves as a Big Brother/ mentor to a 13 year-old young man. Additionally, he serves on the board of Big Brothers, Big Sisters of the Lowcountry’s fundraising committee. In his free time, you will find Mr. Simkovich on the beach, on the boat, or cheering on the Clemson Tigers.