Pulled Over For A Busted Tail Light But Ultimately Arrested On Myrtle Beach DUI Charges? 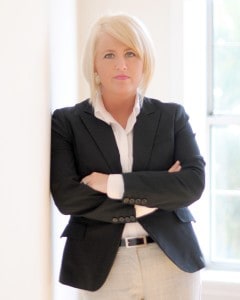 Often times, a stop turns into an arrest. For example, the officer approaches your vehicle, asks for your license and registration and runs your record. Although he did not pull you over on suspicion of driving under the influence, he may arrest you for DUI citing the fact that he smelled alcohol on your breath. Although he may use this fact to arrest you, that does not mean he made a valid arrest. In People v. Roybal, the Court held that odor alone did not constitute probable cause for arrest for driving under the influence. The law requires probable cause in order to make a valid arrest.

As you can see from the above example, analyzing probable cause is critical to a Myrtle Beach DUI case. Without probable cause, there is no case for a valid arrest. Probable cause is required before a police officer may conduct field sobriety tests. Field sobriety tests constitute a search and there must be probable cause that the motorist is under the influence to conduct them. For example, in the case of State v. Batty, the Court held there was no evidence that Defendant exhibited any signs of impairment such as loss of balance, slurred speech, or watery, bloodshot or glassy eyes. The only evidence in this case was the presence of odor of an alcoholic beverage on the breath of the Defendant, her sudden right hand turn at 4:00am and allegedly following too close. The Court ultimately ruled that there was a lack of driving manifestations as well as the lack of personal manifestations so that the officer did not have probable cause to believe the Defendant was under the influence. 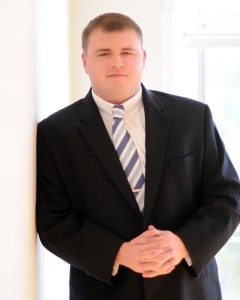 Aside from probable cause, there are other factors that may determine the fate of your Myrtle Beach DUI case. For example, an officer may come to your home based on a tip from a reliable source that you were drinking and driving and ask whether you have been driving. In this situation, no arrest may be made at a person’s home without a warrant. A person’s home is protected by the 4th amendment of the Constitution. The Court ruled in Krause v. Commissioner of Public Safety that exigent circumstances did not exist for officers to enter Defendant’s home, pull him out of bed, and arrest him without a warrant upon officer’s suspicion that Defendant had earlier been driving under the influence.

Another factor that may determine the fate of your Myrtle Beach DUI case is involuntary intoxication; this is a defense to DUI in the state of South Carolina. However, the Defendant must prove at the time of the commission of the act constituting the offense, the Defendant, as a result of mental disease or defect, lacked the capacity to distinguish moral or legal right from moral or legal right or to recognize the particular act charged as morally or legally wrong. An example of involuntary intoxication may be the consumption of Ambien. The side effects of Ambien could have caused you to be under the influence.

The penalties for a DUI can include: fines, jail time, suspension of driver’s license and probation. Every case is different and every defense will be different. For more information on viable DUI defenses to your particular case, call The Lovely Law Firm 843-939-4111 for a free consultation.