On This Page: What is a Bair Hugger, Complications of Bair Hugger Use,  Determining Fault, Likely Outcomes, About Our Bair Hugger Lawsuit Attorneys, Client Testimonial

What is a Bair Hugger Warming Blanket? 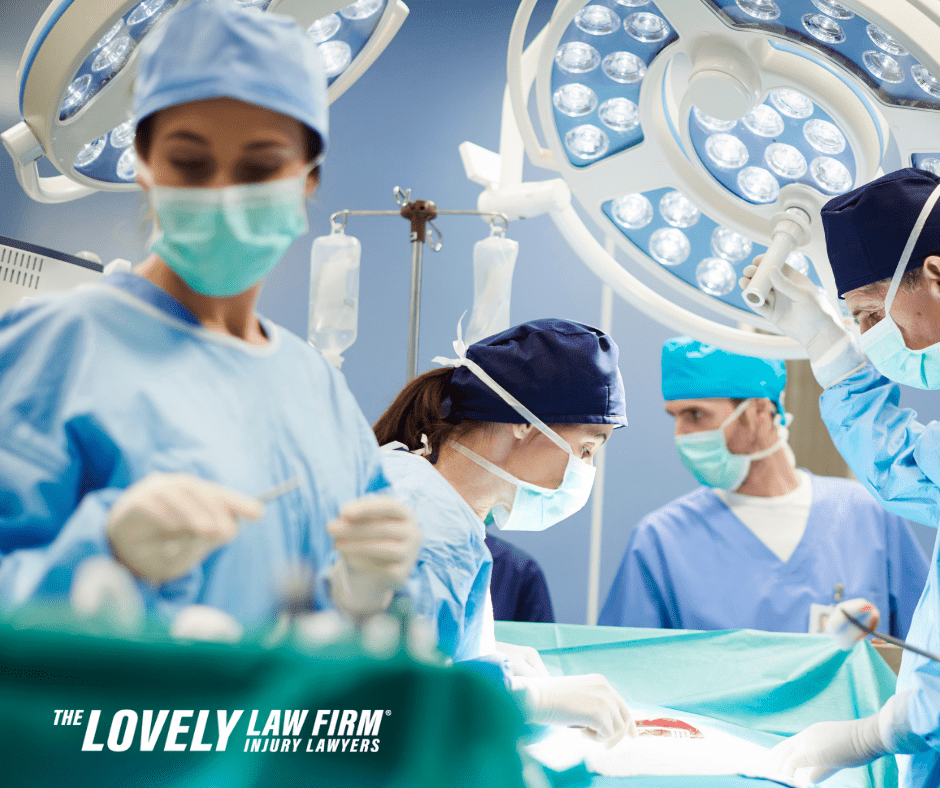 Warming blankets are used to keep patients’ body temperature up before, during, and after surgery. The most commonly known type of warming blanket is the Bair Hugger system made by the 3M Company. These were designed and first implemented in hospital procedures in 1987, and have been a staple in every hospital since then.

The most common complications from using the Bair Hugger are deep joint infections and MRSA. It has been proven that the air forced through the blanket may be contaminated with harmful bacteria. Thus blowing the bacteria into open wounds and fresh surgical sites.

Around 5,000 patients have pursued a  3M Bair Hugger case after experiencing severe complications from the warming blanket.  Most commonly, Bair Hugger blankets are used for knee, hip, and other joint replacements. Therefore these procedures have serious risk factors associated with them.

Joint infections are not easily treated. In many cases, deep joint infections require PICC line antibiotics, debridement, and even replacement of the joint. As humans, our body’s immune systems are designed to fight off infections, but due to joint replacements being made of metal or plastic it is hard for the body’s immune system to fight off bacteria once it has reached the replaced joint. Sometimes the bacteria can even create a thin layer around the joint that is resistant to antibiotics. Therefore it requires surgical intervention to remove the infection.  Sometimes amputation and joint fusion are required to fully rid the joint of infection.

MRSA is also known as methicillin-resistant staphylococcus aureus and is a very serious type of infection that is resistant to an array of antibiotics. Therefore these types of infections can take a significant amount of time, money, and medicine to fully eliminate. MRSA can lead to other complications such as:

Who Is At Fault in A Bair Hugger Lawsuit?

Bair Hugger lawsuits can be tricky due to the inevitable pointing of fingers. The Bair Hugger blankets are only designed for single use to eliminate the transfer of bacteria and are therefore disposed of. However, the warming unit is reused. This makes it hard to identify exactly if 3M or the hospital is responsible for the negative side effects of using the warming blanket.

Can I Win A Lawsuit Against 3M Bair Hugger?

In 2019, a Minnesotan Judge dismissed around 6,000 Bair Hugger lawsuits due to the plaintiffs not having enough hard evidence against the 3M Company. The judge claimed there wasn’t enough scientific evidence, which caused her to throw the cases out of court.

In 2021, the 8th US Circuit Court reinstated those cases after realizing that the previous judge failed to hear testimonies from medical professionals. They claimed that even though some evidence is “weak”  and not 100% fundamentally supported, there is still enough evidence for the cases to not be excluded in court.

The first Bair Hugger lawsuit concluded in 2019 after a jury found the company not liable for the plaintiff’s infection after receiving a hip transplant. With newly introduced evidence and a mass of lawsuits being filed, we expect this to change.

Even though not many cases have been won yet, the original inventor and owner of the Bair Hugger sold the product to 3M in 2002. Later in 2010, he wrote the owners of the 3M Company to say that they should recall all Bair Hugger units as they could be defective or dangerous to the patients they are used on. Instead of heading his advice, the company sued him for slander and initially refused to recall the product. This can be proven as negligence in court due to them ignoring the advice of the inventor and the scientific data that backed it up. 3M has failed time and again to advise surgeons of the possible risks or redesign the product to eliminate any risk of contamination or spread of bacteria. Our team at The Lovely Law Firm aims to hold them liable.

Even though there have been no publicized settlements, many plaintiffs have requested up to $1 million in damages to cover their medical costs associated with treating their serious infections that stemmed from the Bair Hugger warming blanket.

Most often asked of us in these situations is should our clients choose private action or class action lawsuits? Private action lawsuits are one plaintiff going against the company with only their experience being told in court. The plaintiffs also have complete control over their case and how it is represented in court, as well as the amount of the settlement should there be one.  They also obtain the full amount if the case ends in their favor or a settlement is reached.

In class-action lawsuits, multiple plaintiffs come together and compile their cases so that they all can sue the defendant at the same time and all their case info can be used in court. Defendants in class actions lawsuits do not have a say on how their case is handled or the amount of the settlement. We find it much harder to win class-action lawsuits as there are multiple plaintiffs to represent and each victim’s full story is not heard adequately.

You may be able to recover compensation for your injuries if you suffered an infection after a joint replacement or other surgical procedure. The Lovely Law Firm’s Bair Hugger infection lawyers can help you understand your legal options and pursue compensation on your behalf. Call us at 843-281-7205 or contact us today for a free case evaluation.

FANTASTIC! Professional service and wonderful to work with. I would definitely recommend to anyone looking for representation. The Lovely Law Firm will be my first call! Thank You
Neal T.
⭐⭐⭐⭐⭐